Our Journey was coming to an end. As each day, week, and month had passed, we realized that we were getting closer, and closer to the day that we were all dreading for many reasons.

Our bond was so strong, we had held each other up during tough times, whether it be home sickness, jobs, Toronto life, or men!

Tereska had told us that she had booked her ticket to return home for the first time since moving to Canada, on March 31st, then it all became too real that we would no longer be doing this journey here in Toronto together.

Amy and I had decided to apply for a Permanent Resident card (which is the equivalent of a US Green Card.) Amy always knew that she wanted to stay in Canada, but I was always unsure as my intentions were always to do the two years, and then go ‘home’ back to London, England.

I always battled with what I wanted to do, but would always tell myself ‘just do it and give yourself the option’ and would leave it as that, until something would come up to make me wonder if Canada is where I really want to be?

Amy and I ended up applying for our PR. Amy applied first, and then she and Monique helped me with mine, when I finally made the decision to apply.

The day had come, it was March 31st, the day we had all been dreading, Tereska was leaving for London, England.

Amy, Tereska and I had made a pact to see her off at the airport. We knew it was going to be waterworks, but we had to see this through til the end.

I had spent the day with Tereska watching her clear out and pack up 2 years of items accumulated. Amy then turned up. We held hands whilst I prayed for us and for whats to come, we cried, we hugged and then we made our way to the airport.

We got to Toronto Pearson Airport where Tereska’s check-in was pretty straight forward, and the security line was non existent. This was really it, 3Brits In The Six was about to be no more. It felt weird, it felt like we all should be going home to resume normality and what we know, but this wasn’t our path, we had served our 24 months of time in Canada, now it was time to move on, and put all our experience and what we learnt to play.

I can honestly say that God put both of them in my life because I really did need them on the journey. As many great Canadian friends I had made, these 2 girls stuck by me in all my times of need, as I did them. We travelled together, always checked on one another, was there for one another, would always make time to meet up, and would just have a great level of understanding due to our common interests and where we are from. They were my main homies out there, and I will forever remember the bond we shared, and how we were able to do what not many people can, which is moving abroad to a foreign territory, taking a step back in out careers, but making the very most of it.

I look forward to us hopefully reuniting in March 2019 to serve as a reminder of when we met, what we did, and how we became friends in the first place.

Here’s two beautiful different souls that I met along my journey, that we were all able to bring together on our journey. 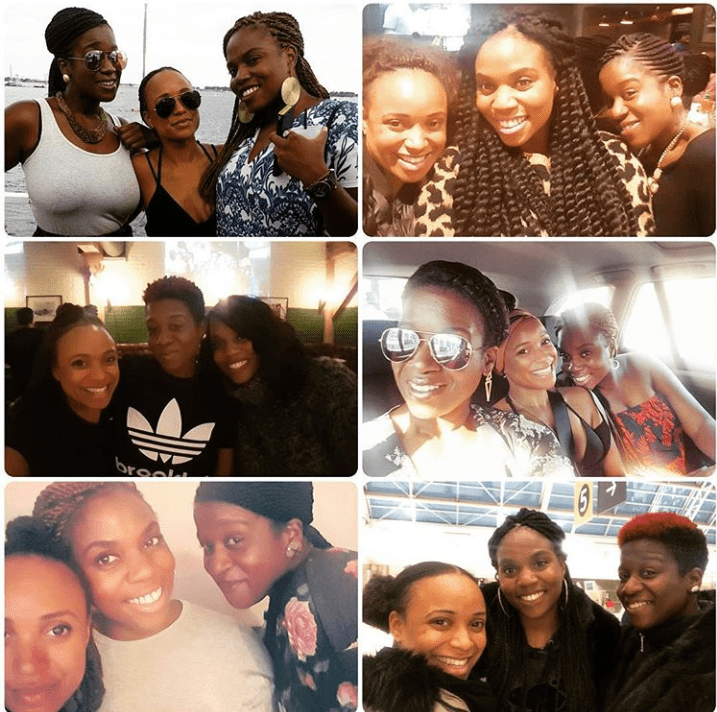